Bruno Munari. The colours of light 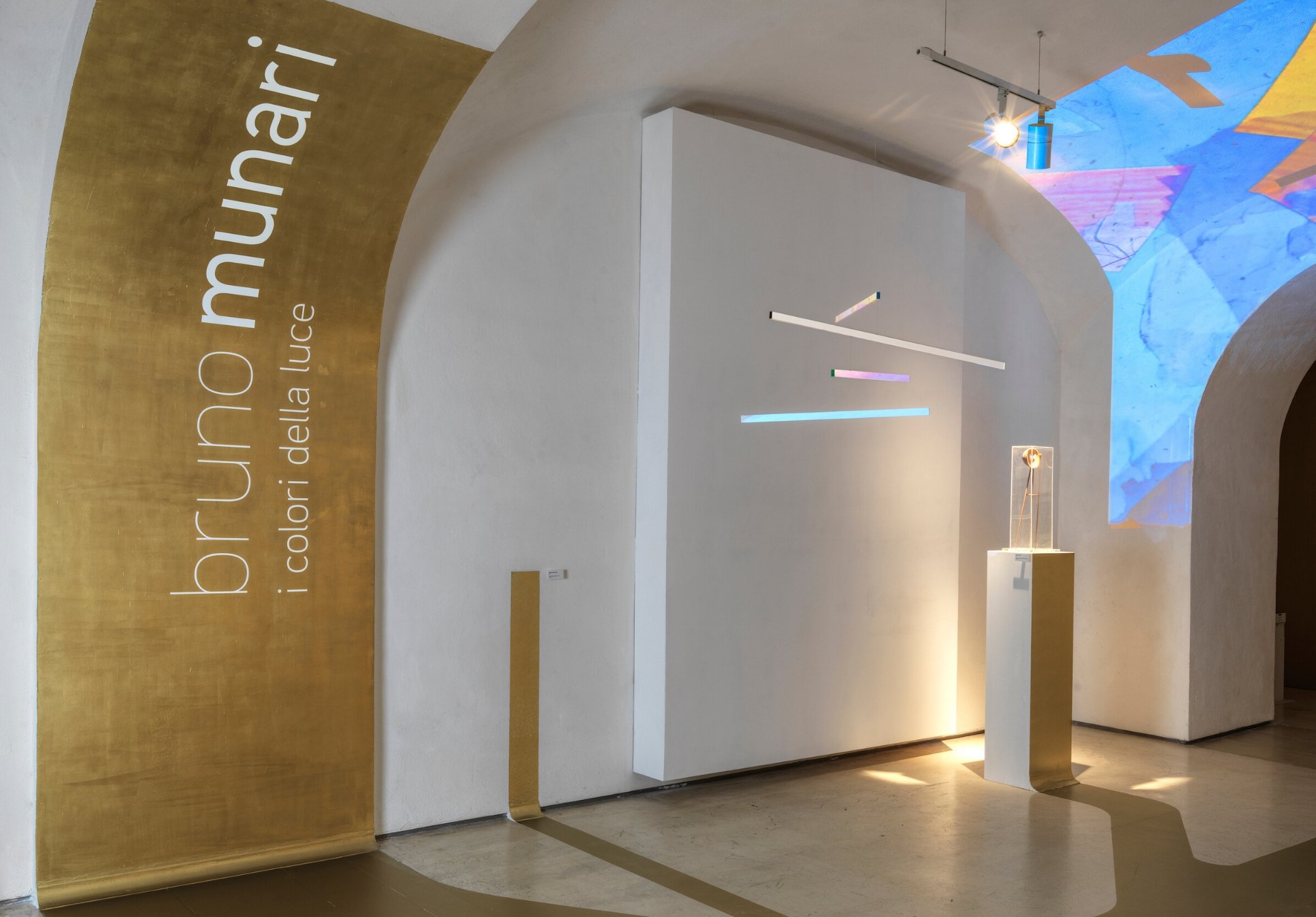 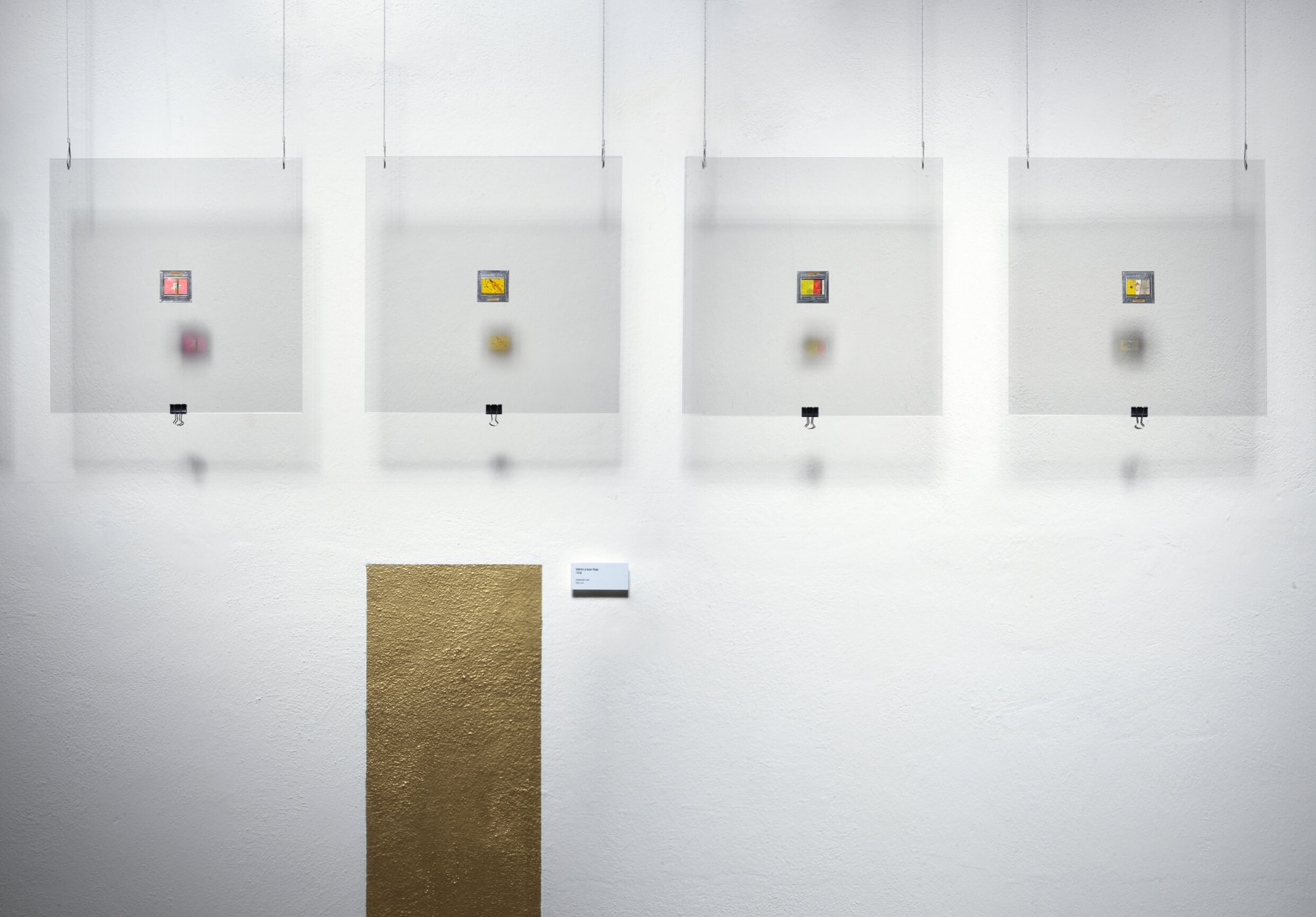 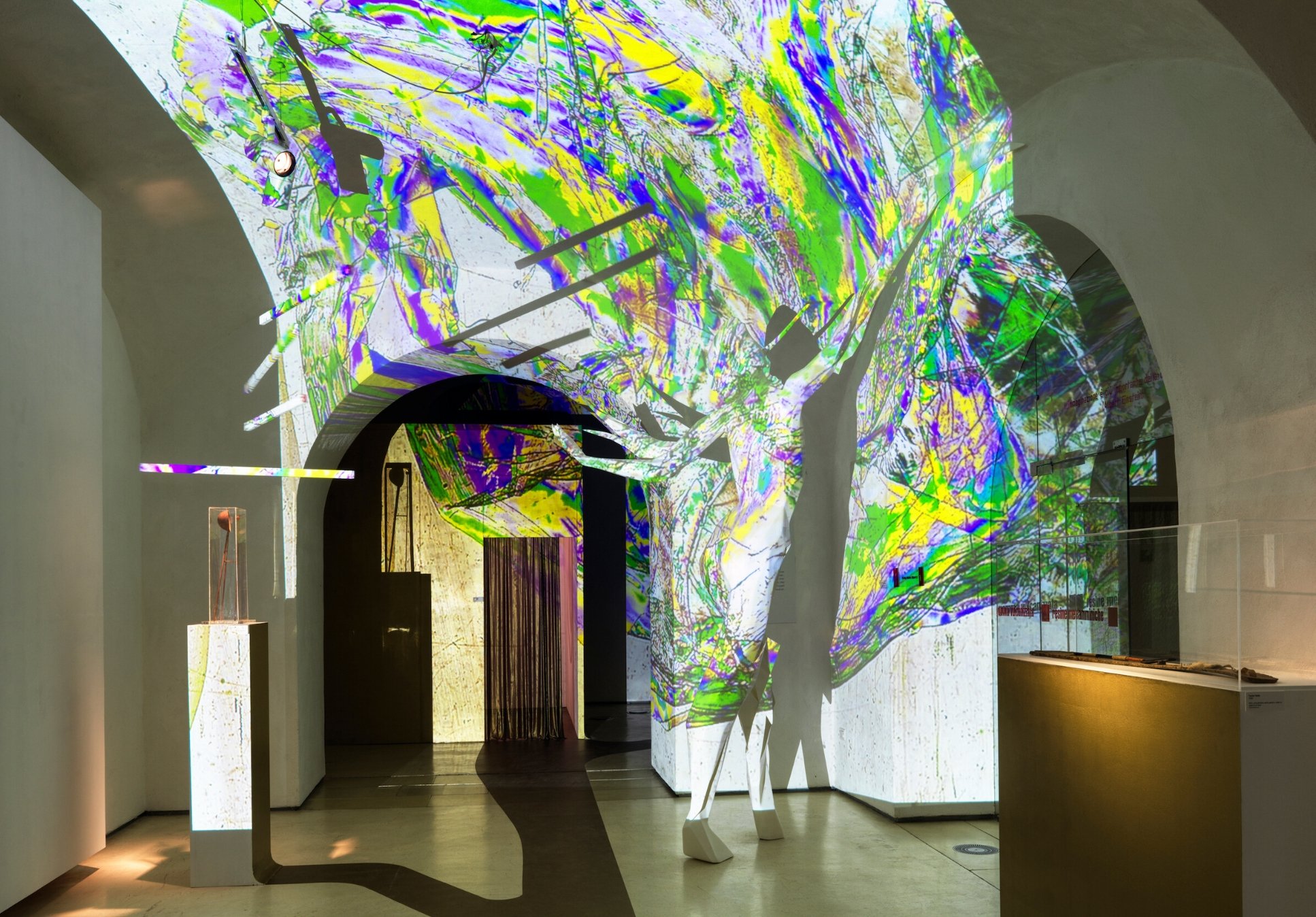 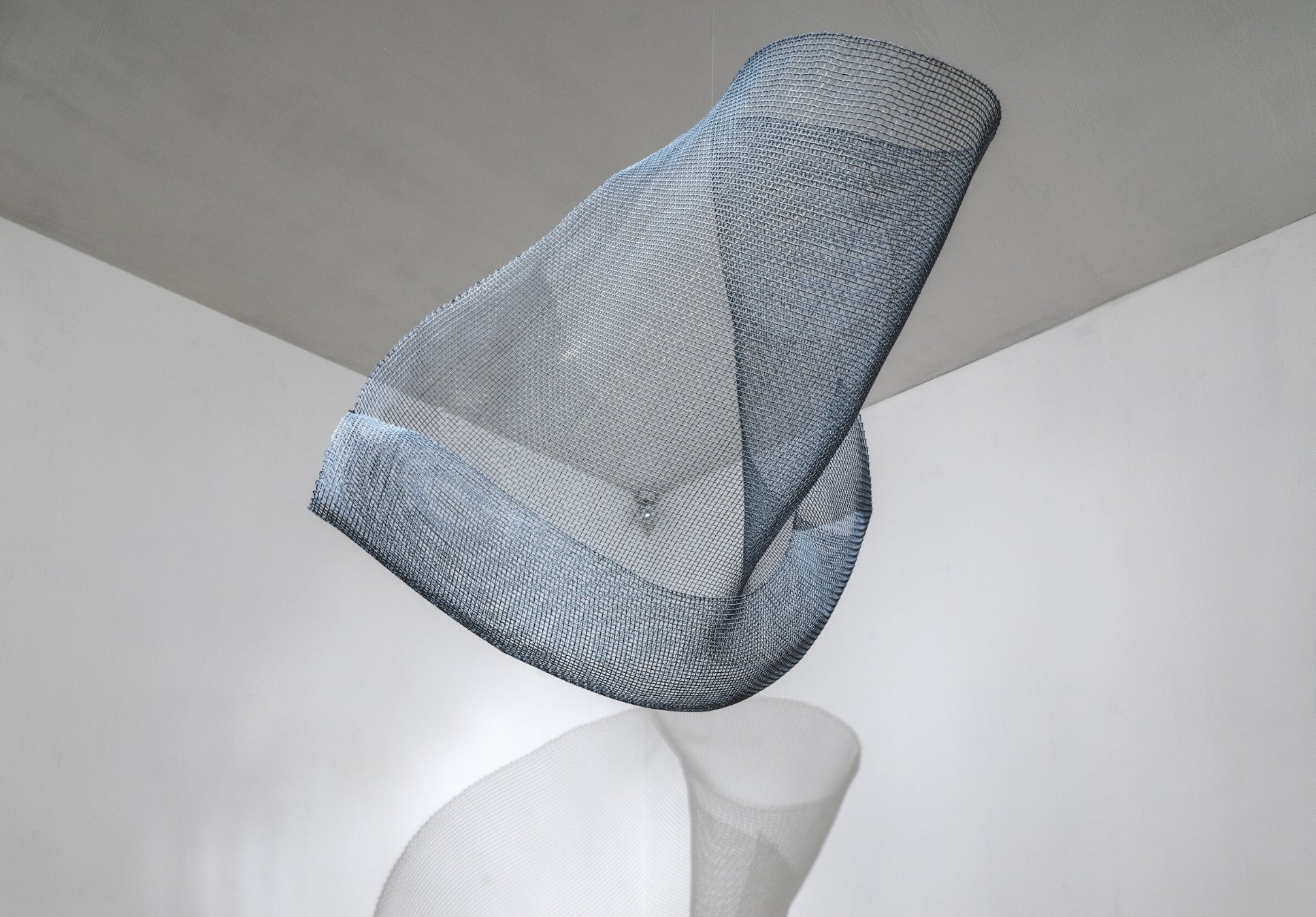 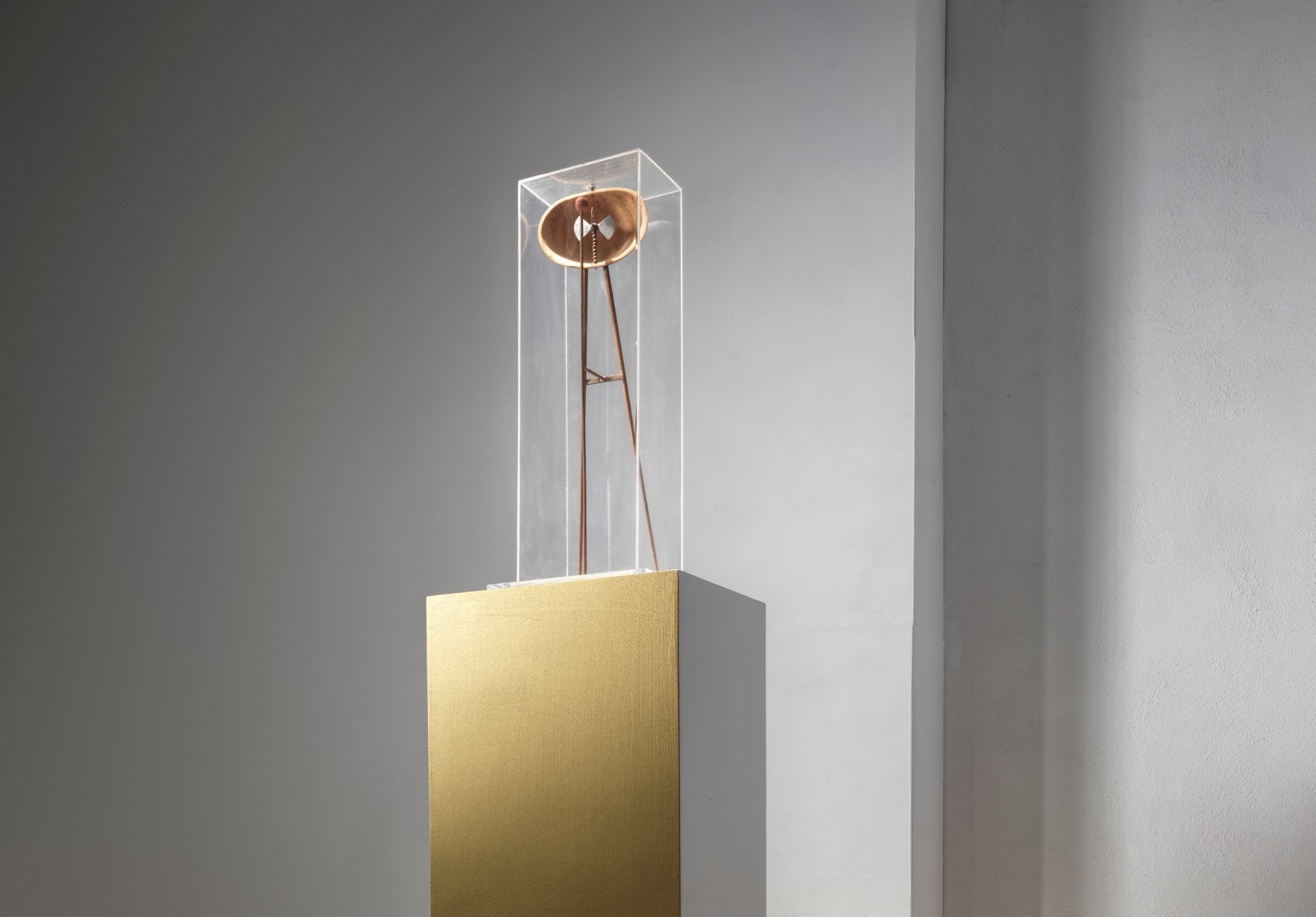 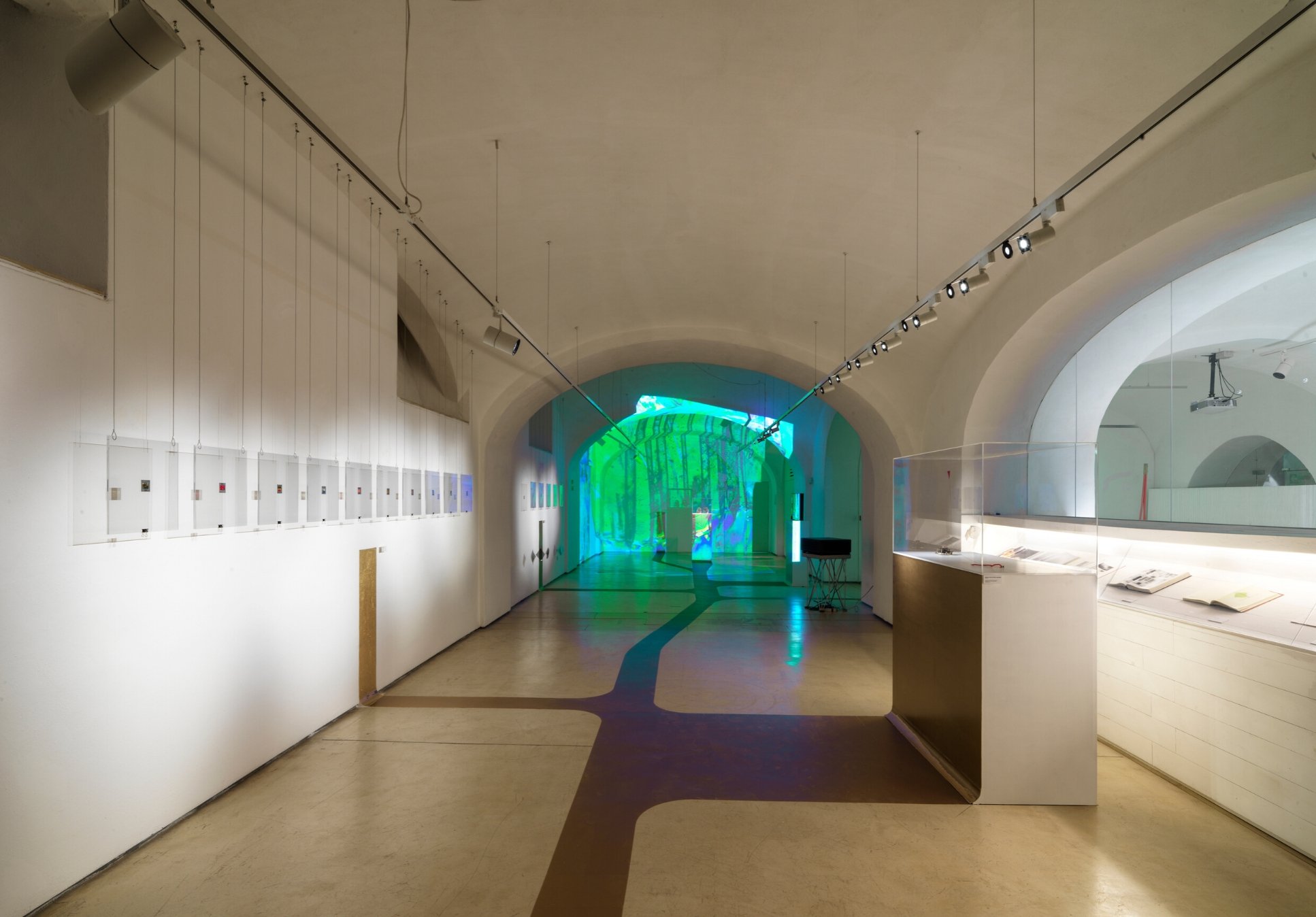 Archive
Back to What’s on

Exhibition organised by the Donnaregina Foundation for contemporary arts, in collaboration with the Plart Foundation, as part of the 2018 edition of Project XXI

The exhibition Bruno Munari. The colours of light  presented at the Plart analyses one aspect in particular and a specific body of works by Munari, the Fixed-light projections and the Polarised-light projections made in the Fifties, with which he completed his research aimed at conquering a new spatiality beyond the two-dimensional reality of the work. The artist, by exploring the notion of painting with light, first came, in 1950, to the process of dematerialisation of art through the use of projections of slides entitled Direct Projections: compositions with organic materials, transparent and coloured plastic films, paint, screens, cotton threads secured between two slides. These small collages were projected indoors and outdoors, on the facades of buildings, giving a sense of monumentality and conquest of an unprecedented three-dimensional and pervasive spatiality of the work. Thus was born the “projected painting” of Munari who, by progressing in his investigations, reached a peak in 1953, when he discovered and developed for the first time a way to break the light spectrum using a Polaroid lens.In fact, by means of a movable polarising filter applied to a slide projector, Munari obtained the Polarised Projections and achieved the futurist utopia of a dynamic and ever-changing painting.

Andrea Branzi. All eras come to a head

We use cookies to make sure you can have the best experience on our site. If you continue to use this site we will assume that you agree.OkPrivacy policy