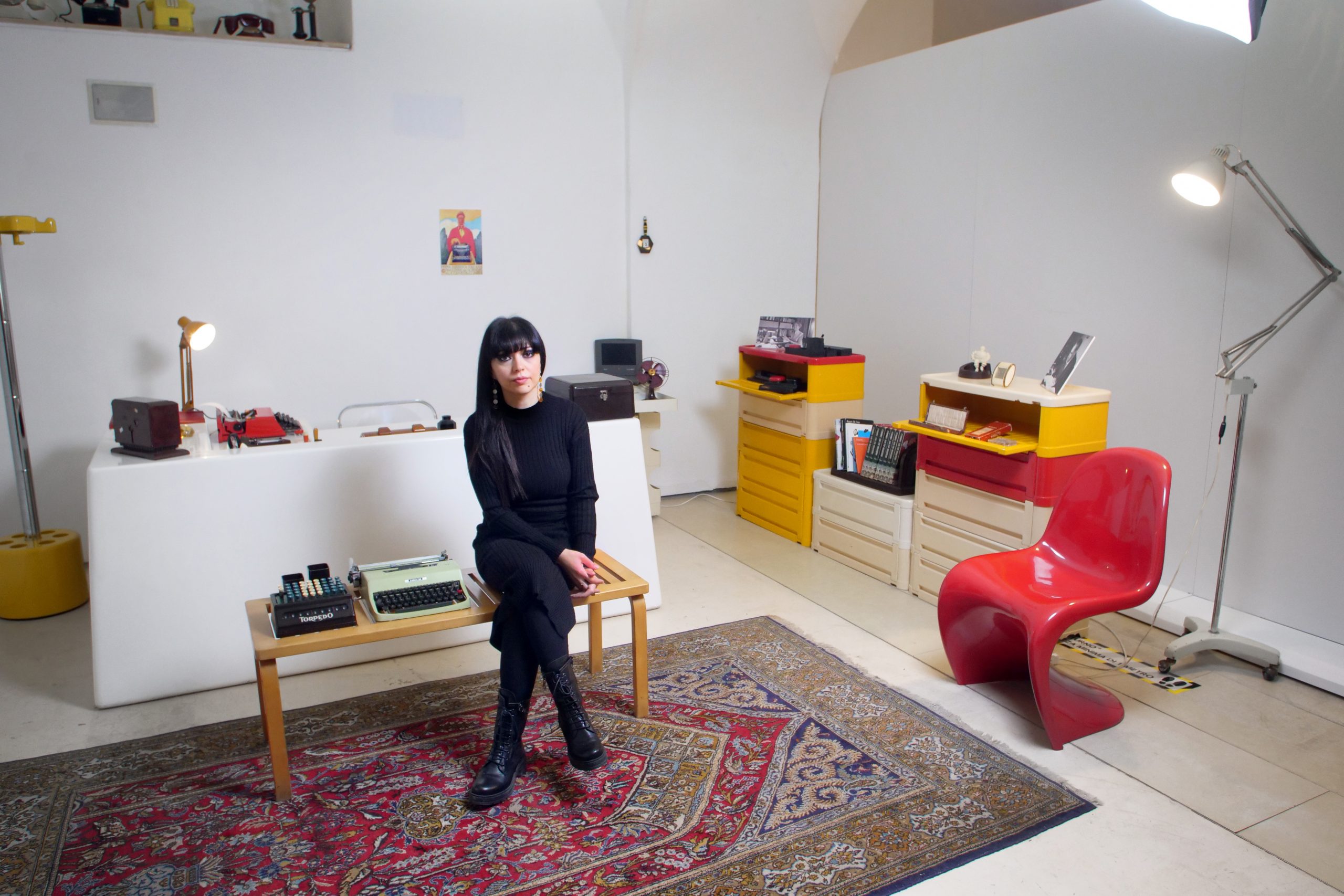 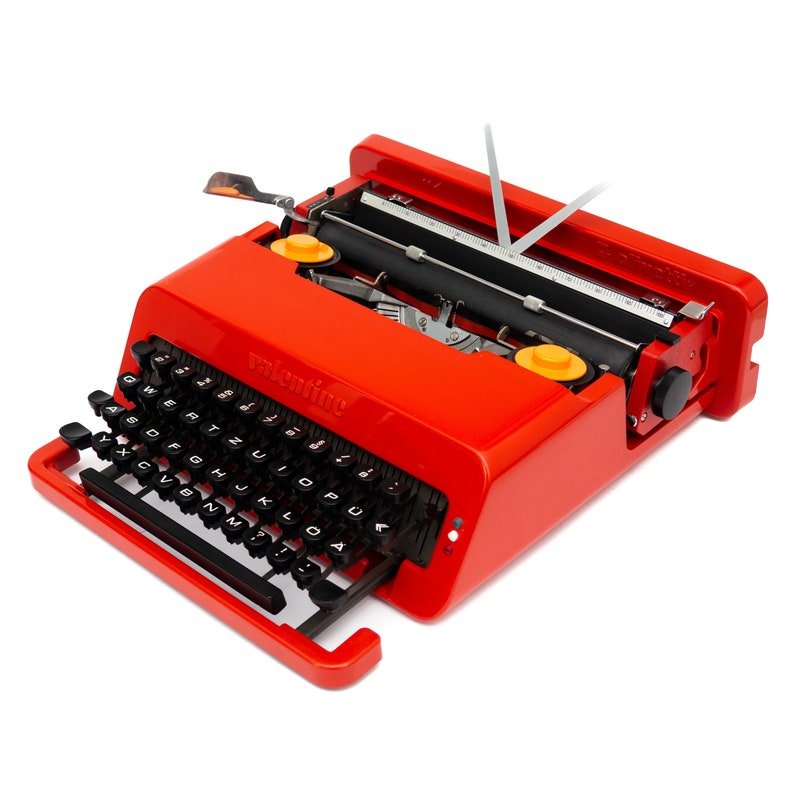 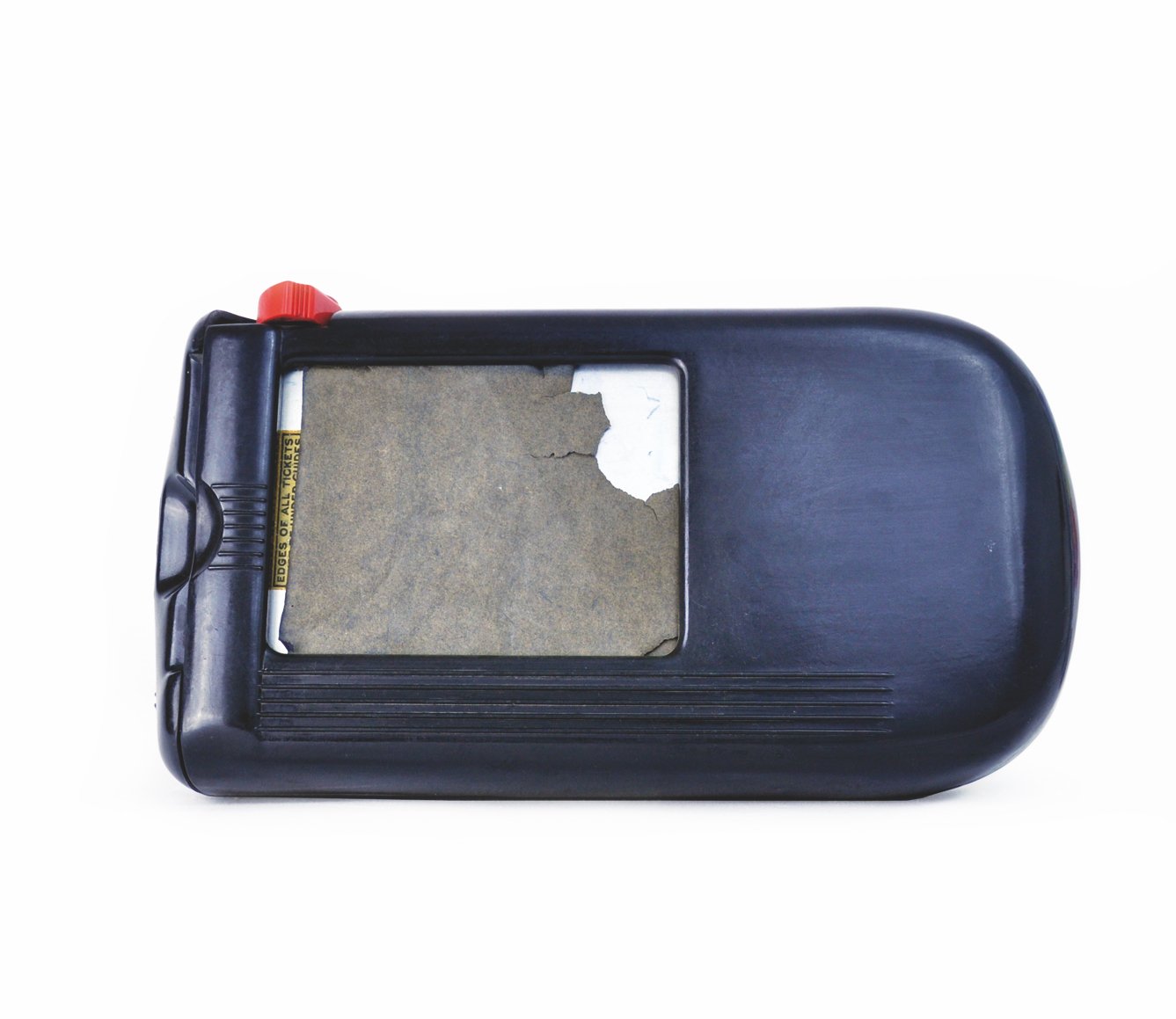 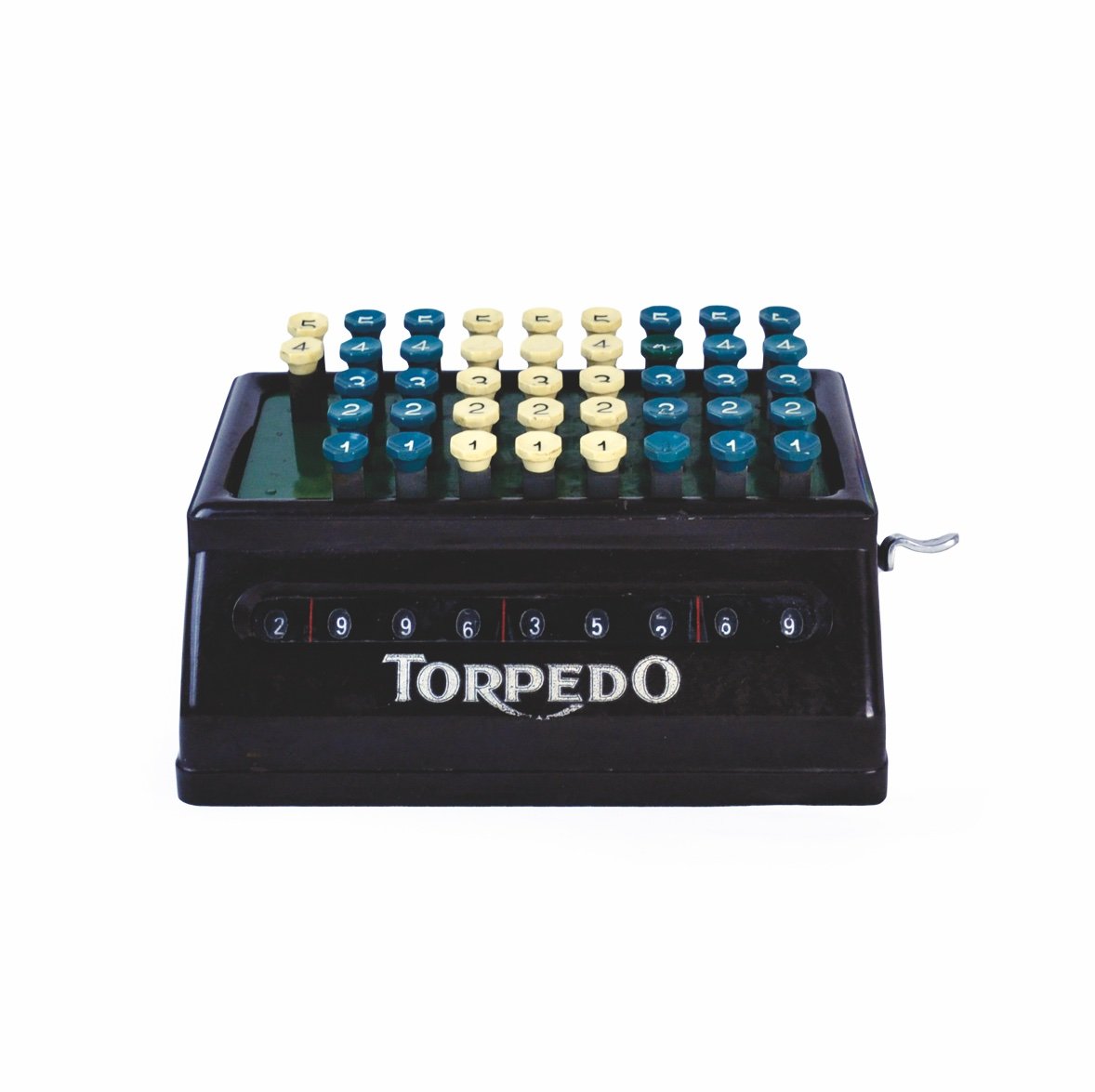 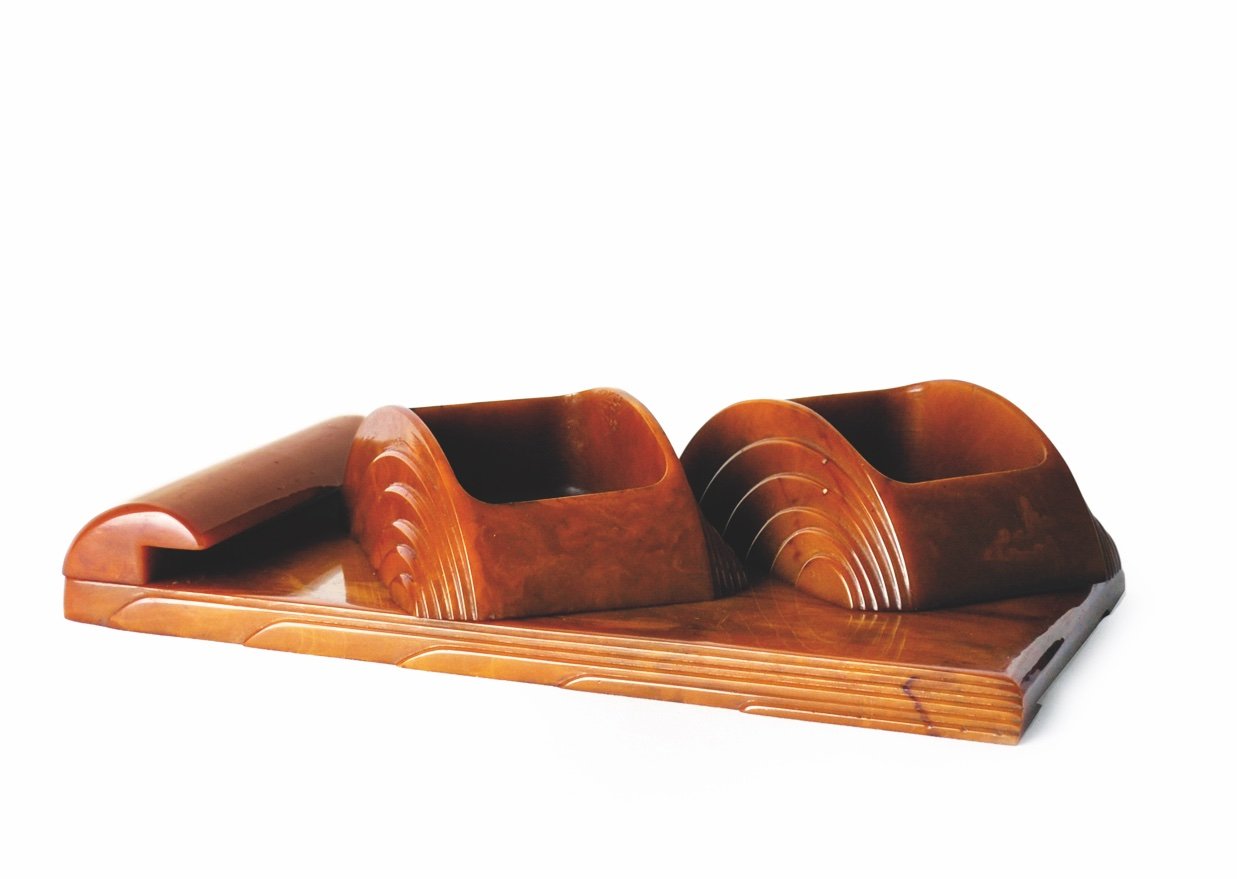 An Olivetti Valentine, a typewriter born in 1968 from a project by Ettore Sottsass, is the key player of the scriptorium where, placed on old furniture and vintage desks, an American adder and an invoice copy machine – both dating back to the 1930s – seem to have just typed a few numbers and dubbed some words. The card holder is also American, while the inkwell is English: both produced in the 1940s.On the seven-hundredth anniversary of the death of the Supreme Poet, the poster (designed in 1912 by Teodoro Wolf Ferrari), where the image of Dante Alighieri promotes the first Olivetti model of the standard typewriter M1, designed by Camillo Olivetti, stands out on the wall.

This is the scenario of the exhibition “La scrittura democratica” (Democratic writing) curated by Carmen Pellegrino, opening on Thursday 2 December at the Plart Museum from 10.30 to 20.30 (non-stop). “It is my opinion – explains Pellegrino – that the artifacts kept in a museum, even if they are evidently still and no longer subject to the vast evolution, have a life of their own”. The writer and historian from Campania, finalist at the Campiello Prize 2021 with the novel “The happiness of others”, is the testimonial of the video in which she tells the soul and life of the objects on display. Because, as he claims, “In the space, beyond the space, of a museum that saves them from time and oblivion, things join the visible to the invisible. They become miniatures of eternity …”. Directed by Pasquale Napolitano.

The exhibition concludes the program “Twentieth century, so far, so close”. «My collaborators and I – explains Maria Pia Incutti, president of the Plart Foundation – felt the need for a change and we began to work on” Novecento: so far, so close “. A prism of gazes that from the outside cast a new light on the Plart Collection: this is the meaning of the project born during the pandemic and which then translated into a cycle of exhibitions that can also be used offline against the backdrop of a remodeling of the museum spaces and of the exhibition criteria “.

The new course of Plart kicked off in April with “Plastic … Free Kitchen”, an exhibition in video format curated by Claudio Gambardella set in a real kitchen reconstructed in the halls of the museum in its marvelous and faithful authenticity, with furnishings and pastel appliances that take us back to the fabulous sixties. In September it was then the turn of the exhibition “Beffandomi so also of infinity” by Carlo Morelli, with a video that paid homage to the figure of Enrico Caruso in the centenary of his death, and with the setting up of a room dedicated to theme of plastic as a historical memory of music.